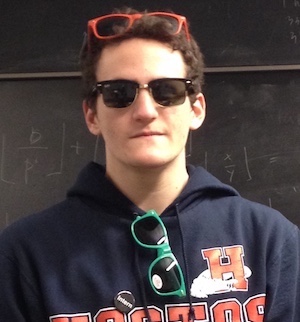 My name is Michael Rosenberg and I’m a first-year PhD student studying cryptography at the University of Maryland. For undergrad, I did math and linguistics at THE University of Michigan.

I like things theoretical and applied in cryptography, algebraic number theory, computer security, and programming languages. I am in the process of rewriting this blog in Rust.

Sam Freedman is doing a PhD on spaces where every point is associated with a fiber bundle of a non-orientable genus-∞ Riemann surface. Pranav Srinivasan is still waiting for his build to finish. Caroline Davis owns and operates a rabbit farm in Florida. Eric Winsor is the world expert in transfinite Lyndon words and abusing the word “orthogonal”. Noah Luntzlara studies whatever he’s told. Ben Gould is studying film and literature. Wenyu Jin made a packet-switching algorithm that’s optimal as long as the internet is a torus. Sam Tenka is working on a theory that unifies fuzzy contravariant cobordisms with Javascript. Lillian Huang builds low-shot Newfoundland/not-Newfoundland classifiers. Makana Castillo-Martin is completing her degree at the Oregon School of Lifts, Squats, and the Press. Erica Blum blockchains generalized models of blockchain in order to optimize maximum blockchain per blockchain. And Upamanyu Sharma has not been seen in several years. If you have any information as to his whereabouts, you’re probably next.

Well I’m flattered that you asked. Some papers I like are: Gentry’s beautifully written exposition to fully-homomorphic encryption, Cloudflare’s Privacy Pass whitepaper, Key-Homomorphic PRFs and their applications, and Session Resumption Protocols and Efficient Forward Security for TLS 1.3 0-RTT.

If you like my taste in papers, you’ll love my taste in television. I am currently watching TJ & Dave, Joe Pera Talks with You, and The Characters.

Also listen to The Dollar Signs.

For anything else, it’s michael @ mrosenberg.pub 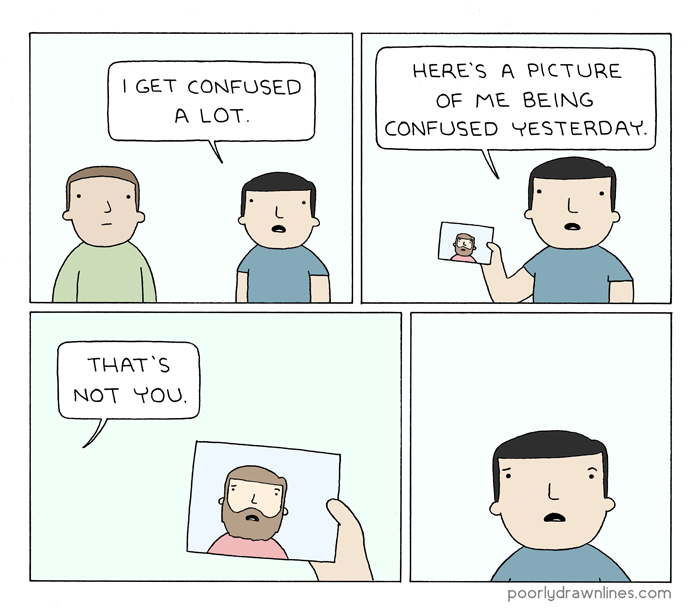